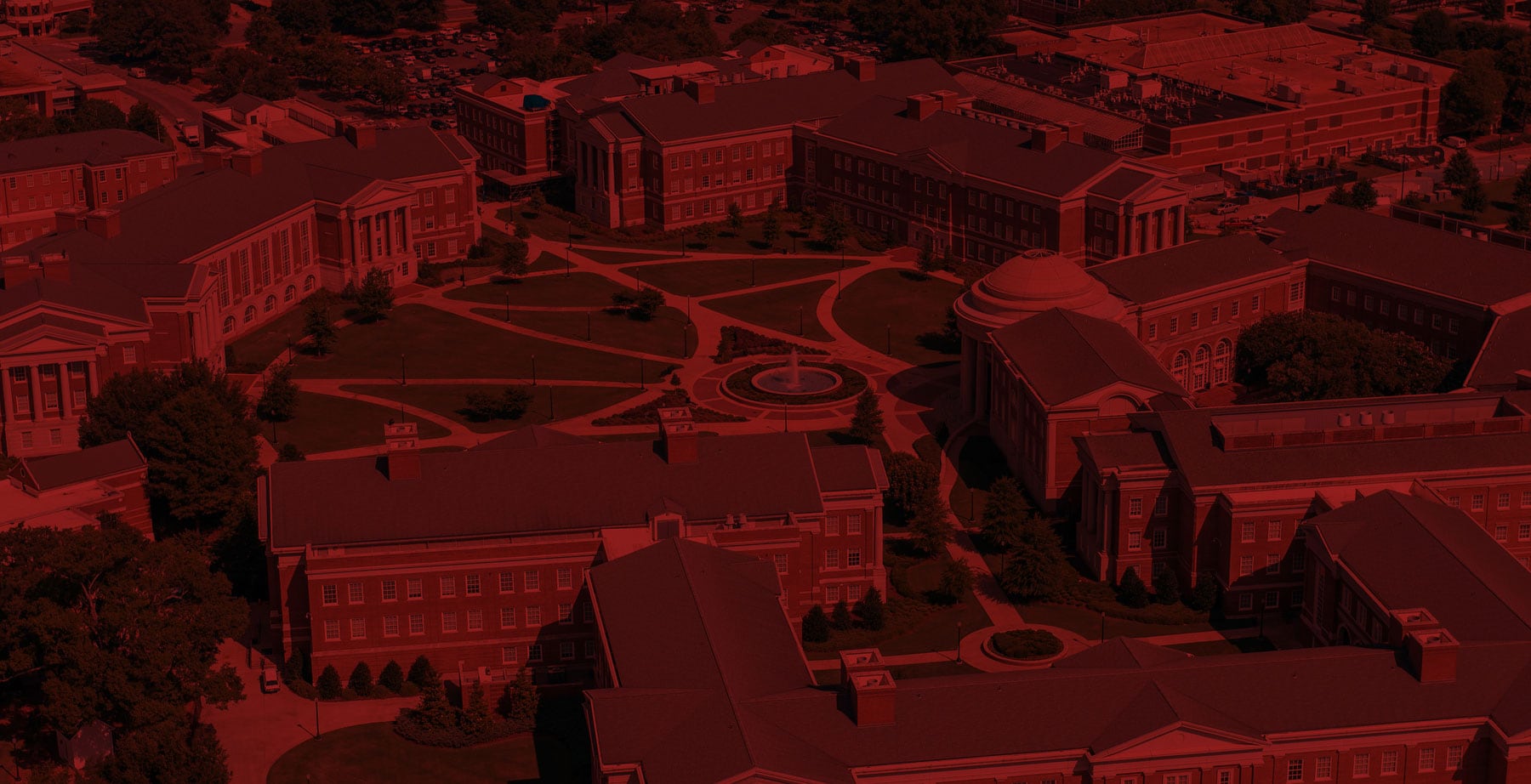 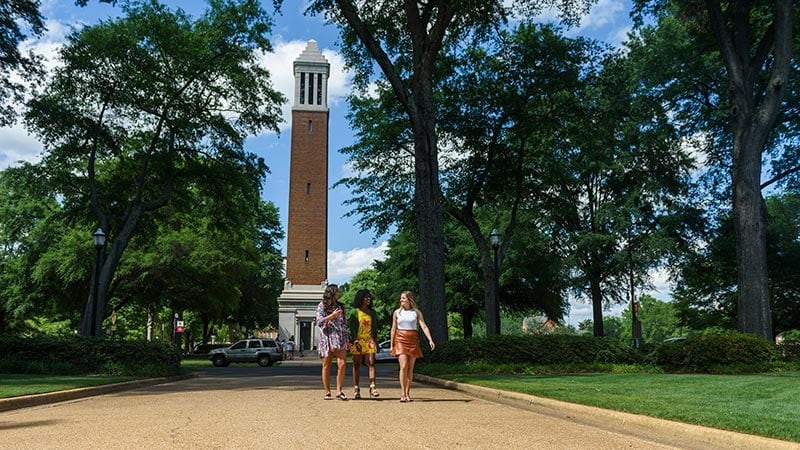 The University of Alabama set a new enrollment record of 38,645 students enrolled in fall 2022. The record enrollment was boosted by the largest freshman class in the University’s history with 8,037 students. Fall 2022 also marks a record enrollment of students of ethnic and racial minorities with 8,542 students, a more than 2% increase from last year. This includes an all-time high of 4,344 Black students and 2,138 Hispanic students.

Thirty-five current UA faculty have received NSF CAREER Awards, one of the nation’s most prestigious recognition of top-performing young scientists, in disciplines ranging from nanoscience and engineering to biological sciences. During the 2021-2022 academic year, four professors received this award.

The Fulbright Program selected 18 UA students for various awards for the 2022-2023 academic year.

Sean Atchison received a Boren Scholarship for the study of languages in world regions critical to U.S. interests and underrepresented in study abroad.

UA’s Advertising and Public Relations Program was named a top-five finalist for Outstanding Education Program during the PRWeek Awards.

UA made Forbes’ list of the Best Employers for New Graduates 2022.

UA appeared on 13 U.S. News and World Report lists ranking the Best Online Programs, including seven programs ranked in the top 10 of their respective lists.

U.S. News and World Report ranks The University of Alabama's School of Law No. 9 among public universities.

The UA Culverhouse College of Business ranks No. 26 among all public business programs by U.S. News and World Report.

The UA School of Social Work ranks No. 28 on U.S. News and World Report's list of Best Schools for Social Work as part of its Best Graduate Schools rankings.

Estimated cost for a full-time undergraduate student for the 2022-23 academic year:

Of the 38,645 undergraduate, professional and graduate students enrolled at UA in the fall semester of 2022,

A summary of enrollment is available from the Office of Institutional Research and Assessment.